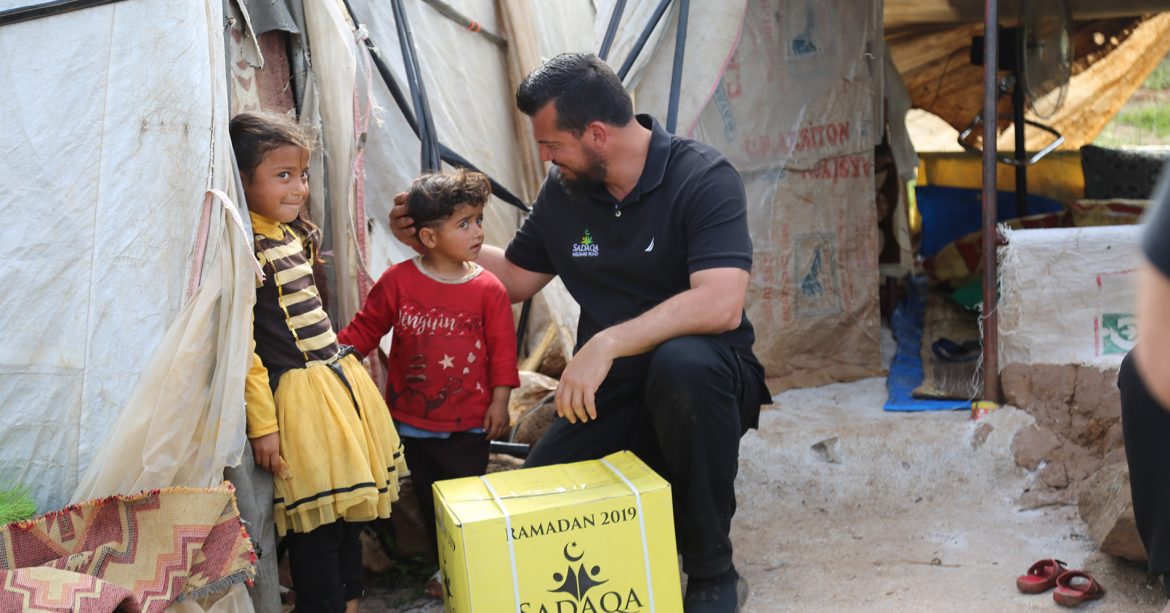 Who is Sadaqa Welfare Fund?

Sadaqa Welfare Fund is a Sydney based Charity organisation that began in Sydney in 2013. Since then Sadaqa have opened offices in Melbourne and Perth. Our Story begins in 2013 in the midst of the night, whilst at the Mosque two brothers distressed about the catastrophes taking place around the world and the same old question was asked “what can we do and can we make a difference?”

This question was answered not long after as Sadaqa’s initial field trip to Bangladesh, the team were so overwhelmed by the state of the people, after seeing this the Sadaqa team had a responsibility to help the needy around the globe.

As a Muslim Organisation with Islamic Values our main focus is to empower the needy by working in the most vulnerable locations creating projects in: Africa, Syria, Gaza, Bangladesh, Lebanon, Rohingya, Yemen, Indonesia, Turkey and the needy at home in Australia.

All field Projects and distributions are carried out by Sadaqa team members, which provides transparency giving our donors confidence that the team they donate to in Australia are the same teams that carry out the distribution projects on the ground.

All your donations to Sadaqa Welfare Fund are Tax Deductible.